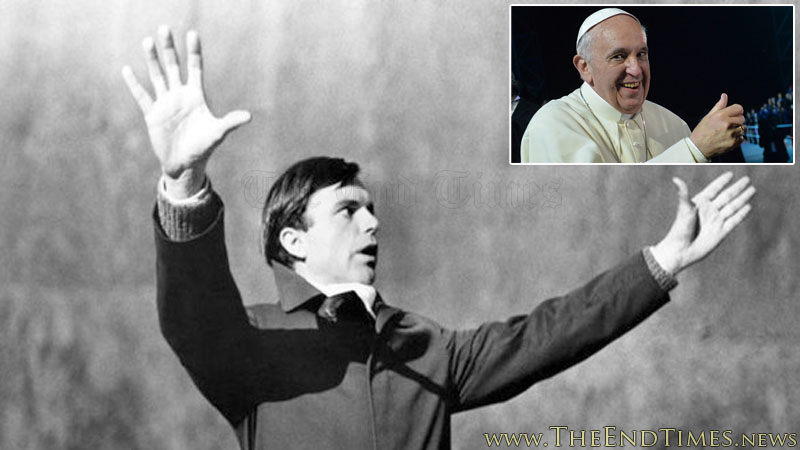 HOLLYWOOD, CA – Actual Anti-Christ Damien Thorn is growing weary and frustrated with frequent comparisons and associations being made between his office as Actual Anti-Christ and that of the Pope under current Pope Francis, according to a recent report released from Thorn’s production company in Hollywood

“The more this guy runs at his mouth, the more people think he’s me,” explained a clearly exasperated Damien in a press release aimed at correcting growing misconceptions that Pope Francis is in fact The Actual Anti-Christ as opposed to just one of many anti-Christs predicted in the Bible. “One day he’s encouraging homosexuality and gay marriage, the next he’s dismissing the existence of hell and promoting all kinds of leftist political agendas, so I can understand why people are getting confused.”

“I’m really gonna have to up my game to keep up with this guy.”