US Goes After Iran’s Floating Oil Storage
Tuesday 10 March 2020
Washington has plans to issue warnings to oil shippers, insurers, and port authorities that storing Iranian crude oil will bring the wrath of US sanctions, a US State Department official said on Monday, according to Reuters.
The US will target those who store Iranian oil or oil products in violation of current sanctions, “no matter where they are” David Peyman, Deputy Assistant Secretary of State for Counter Threat Finance and Sanctions, said in a statement.
The US is also looking to ship captains to obtain and submit to US authorities photo evidence of anyone engaged in the practice of ship-to-ship transfers of Iranian oil,
The United States is still working to get Iran’s oil exports to zero, but China, for one, continues to import the sanctioned oil.
The warning from the United States are likely not empty threats. Last year, Chinese shipper COSCO had several units sanctioned after transporting Iranian crude in violation of the sanctions, resulting in a significant increase in shipping costs for the crude trade.
And just two weeks ago, five US citizens were charged with violating >>>
https://oilprice.com...il-Storage.html Iran is NOT selling fear.
Iran mass media is NOT Jew controlled
Perhaps that is the reason for Iran being hit so hard with COVID-19.
The COVID-19 spotlight should be put on Israel and the Washington Jews.

Everybody is so busy talking about COVID-19 that they are not seeing the build-up to World War 3. 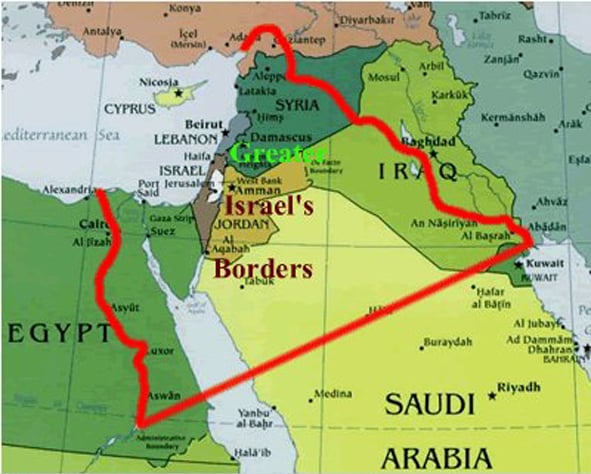 Israel is becoming a problem to the whole world.

Everybody is so busy talking about COVID-19 that they are not seeing the build-up to World War 3.

Perhaps that is supposed to happen.

Also tagged with one or more of these keywords: greater israel