30 replies to this topic

I mean look at this dickhead that made the rule, the premier of victoria in Australia...The Hunchback of Australia telling us we are not allowed to meet and get together with people and fall in love any more...These cretins need to be lined up and shot..

Look at this idiot that tells us we can;t fall in love anymore....

Ivan is the one who likes multiple partners.

I am happy to be celibate !!

I mean look at this dickhead that made the rule, the premier of victoria in Australia...The Hunchback of Australia telling us we are not allowed to meet and get together with people .

Got the feelin this Australian hunchback politician put the law in place of no one is allowed to go see their girlfriend/boyfriend to simply stop his wife straying...I mean seriously you can't blame his wife if she wanted to.spend a night with out the hunchback of notre dame for a change

And mean while in Jew controlled Communist LA This is the shocking moment a huge line of police officers

were forced to disperse a little girl’s birthday party in Los Angeles on Saturday.

Footage from the incident taken in the Hyde Park area shows the group of around 40 revelers refusing to comply with social distancing rules.

Law enforcement were forced to call for back up as the crowd became ‘agitated’, a source said. The LAPD said no arrests were made.

President Duerte in Philippines said he's gonna shoot people who violate His rules.  One of those rules is a Man can't kiss his wife, and vis versa.

People can't even go see a doctor without risk of being shot.

Too bad he fell for the CIA toyota corona mind game.

Governor urges 'social distancing'
even among families at home

'Even when you are at home, keep your distance between yourself
and other family members,' New Jersey's governor insisted.

" NEW JERSEY, April 3, 2020 (LifeSiteNews) - The governor of New Jersey asked citizens to practice "social distancing" - staying away from other people - even while they are at home with their families in order to further combat the coronavirus pandemic.

"If you do not need to be out, then we need you to stay at home," declared Gov. Phil Murphy during a recent press conference. "Please, God, stay at home."

"And even when you are at home, keep your distance between yourself and other family members," added Murphy. "

Would it be nice if these genius bullycrats were chained to a dog house where they can bark all day?

I bet it wouldn't be long before they decided their fake epidemic was not real..

There will be no Endless Summer this year 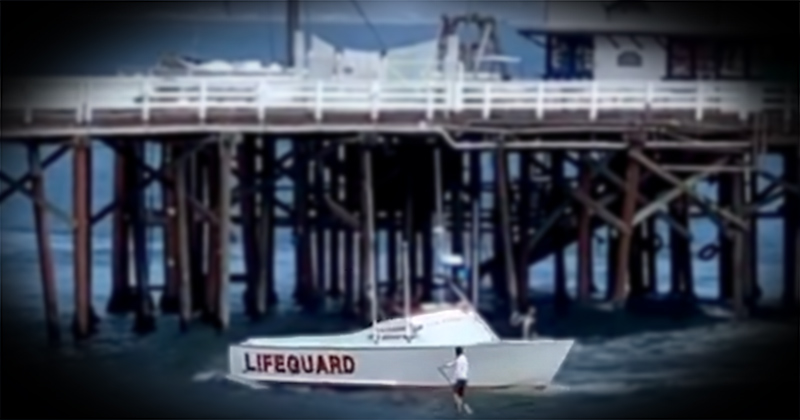 Los Angeles County is cracking down on one of California’s most iconic activities in the name of newly adopted social distancing policies.

That’s right, surfing is now a crime in the Golden State and if you dare venture into the surf, you could be arrested!

Footage out of Malibu shows two boats, a drone and multiple officers on foot combine forces to arrest a sole surfer enjoying the empty beach.

These heroic government agents should sleep well at night knowing they helped stop COVID-19 from wreaking havoc on the Democrat-run territory.

A local man caught the pursuit on camera and provided hilarious commentary as lifeguards and sheriff’s deputies closed in on the aquatic rebel.

See the criminal being brought to justice below and don’t forget, while he’s getting charged, California Governor Gavin Newsom is freeing violent murderers. 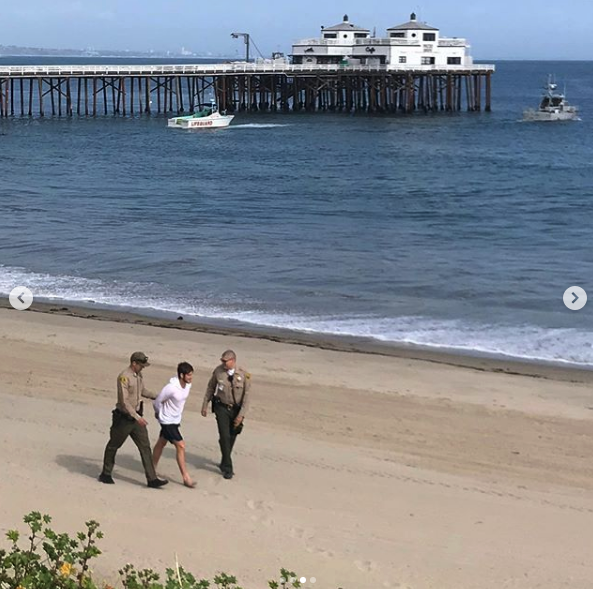 According to KTLA 5, the man was arrested “on suspicion of disobeying a lifeguard and violating Gov. Gavin Newsom’s stay at home order, a misdemeanor.”

Last week, another Los Angeles County surfer was issued a citation after he allegedly ignored a lifeguard who asked him not to enter the ocean and said, “Go ahead and arrest me.”

The lifeguard then called the police on the man.

According to the lifeguard, when he got to the beach that morning there were 150 surfers in the water and dozens of bikers and joggers in the trails nearby.

“Local surfers know lifeguards can’t issue citations. So when we told them not to go in the water they ignored us. When we told people on The Strand to leave, they pointed to the surfers and they ignored us,” he said. “People didn’t comply until the police arrived and ordered the water, beach and The Strand cleared over their bullhorns. Then, everyone, including the surfers left.”

The surfer who was cited by police arrived after the snitch lifeguard had already got police to clear the beach.

The footage below allegedly shows police issuing the citation.


Walmart Will Limit Number of Customers in Stores Starting Saturday

" Walmart announced it will limit the number of people inside its stores at the same time during the COVID-19 pandemic.

All Walmart stores across the United States, starting on Saturday, will start to monitor the number of people who are allowed inside the store.

"Starting Saturday, we will limit the number of customers who can be in a store at once. Stores will now allow no more than five customers for each 1,000 square feet at a given time, roughly 20 percent of a stores capacity," according to a release.

Store employees will start a line at a single-entry door and will tell customers to go there to queue. They will then be allowed in the store one-by-one, according to the company.

"Associates and signage will remind customers of the importance of social distancing while they're waiting to enter a store-especially before it opens in the morning," the store wrote.

Customers will be admitted inside one at a time when a store reaches capacity.

"We'll also institute one-way movement through our aisles next week in a number of our stores, using floor markers and direction from associates. We expect this to help more customers avoid coming into close contact with others as they shop," the Arkansas-based retailer said.

"And once customers check out, they will be directed to exit through a different door than they entered, which should help lessen the instances of people closely passing each other," it said.

Some Walmarts this week have already started implementing the measures this week.
Epoch Times Photo Target has announced similar measures to curb the COVID-19 spread.

"We want to encourage customers to bring the fewest number of people per family necessary to shop, allow for space with other customers while shopping, and practice social distancing while waiting in lines. We're also seeing states and municipalities set varying policies regarding crowd controlwhich has created some confusion regarding shopping," the chain explained.

The Minneapolis-based firm wrote in a news release that starting April 4, it "will actively monitor and, when needed, meter guest traffic in its nearly 1,900 stores nationwide to promote social distancing."

If a store has to limit shoppers, a "designated waiting area outside with social distancing markers" will be used, the chain said.

"The measures we're announcing today are aimed at ensuring we are creating a safe environment for the guests who continue to turn to Target, while also providing our team with additional resources as they fulfill an essential service in communities across the country," John Mulligan, Targets chief operating officer, said in a statement. "


Walmart Will Limit Number of Customers in Stores Starting Saturday 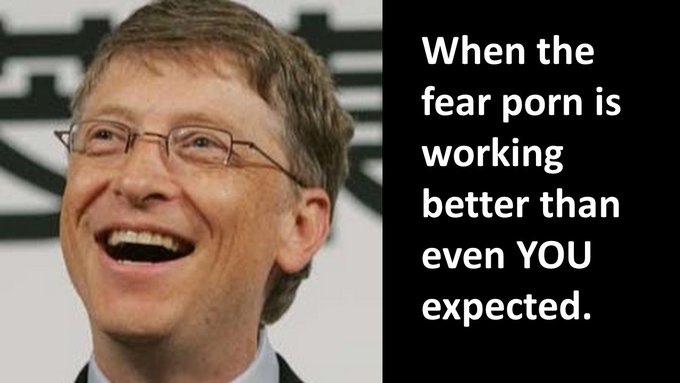