Taking over more of the city

On Thursday, CNN's Angela Rye called for statues of George Washington and Thomas Jefferson to come down.

On Thursday, CNN's Angela Rye called for statues of George Washington and Thomas Jefferson to come down.


It's like the "boiling the frog" analogy... evil cultural marxists begin by targeting more "acceptable" historic symbols to destroy... then they ratchet up their culture war to include more and more mainstream historic symbols.

Several years ago when I was posting and lamenting here about Confederate statues being removed back then [and most didn't give a damn because it wasn't THEIR heroes or THEIR history]... I said that was only the beginning and it would increase and eventually include US heroes/history... and eventually ALL White heroes and ALL White history! 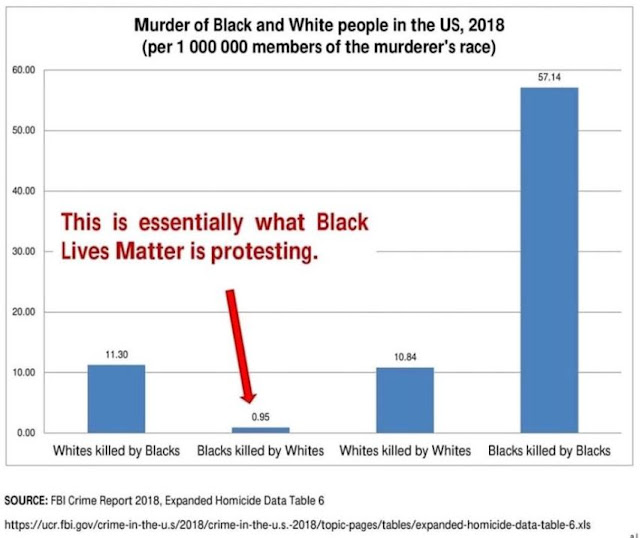 New York City first lady Chirlane McCray — whom Mayor Bill de Blasio has credited for his executive decision to jump on the “defund the police” bandwagon — said no cops patrolling the streets would be a “nirvana,” according to a report.

“That would be like a nirvana, a utopia that we are nowhere close to getting to,” McCray told Time magazine on Tuesday.

On Sunday, Hizzoner pledged to shift an unspecified amount of the NYPD’s $6 billion budget to “youth initiatives and social services,” just two days after rejecting calls from activists and their City Council allies to slash funding for the city’s 36,000 cops.

His about-face came amid widespread speculation that McCray plans to enter next year’s race for Brooklyn borough president.

McCray’s comments during a TIME100 Talks discussion came days after Minneapolis lawmakers pledged to dismantle the city’s beleaguered police force in the aftermath of George Floyd’s death while in custody.

When asked whether the Big Apple could also disband its police department, McCray laughed.

“They’re a small city,” she said of Minneapolis. “They can do things that would not be possible in a large city like New York.”

De Blasio agreed that such a dramatic move would be unrealistic in a city of about 8.6 million residents.

“Could the human race evolve to a point where no guardians, no structures are needed? I guess in theory, but I don’t see that in the future we’re going to live the next few generations,” the mayor said.

He added: “You’re going to have police in New York City because it is needed for safety, but that doesn’t mean you can’t change policing.”

The couple said the solution isn’t necessarily to put fewer cops on the streets but to improve their ties to the communities.

“It’s good policing. It’s not no policing,” McCray said. “It’s having a different kind of culture than what we have now that is not so punitive and harsh and abusive.”

McCray also mentioned the recent arrest of their daughter, Chiara, 25, during a Manhattan protest after she allegedly blocked traffic on Broadway and refused to move.

“I didn’t know that she was out there,” McCray said, adding that she only found out after her daughter was released from jail.

Hopefully now you understand why God destroyed all the evil race-mixers in the "days of Noah" !!

Universities and sports are totally controlled by the evil perverted antichrist Edomite-jew/nwo.

So this comes as no surprise.


Replacing 'Eyes of Texas' among changes requested by Texas athletes

Athletes across multiple sports at the University of Texas released a statement through social media on Friday requesting a series of changes that would significantly alter some of the traditions on campus as well as build more awareness of black history at the school.

"We aim to hold the athletic department and university to a higher standard by not only asking them to keep their promise of condemning racism on our campus," the statement said, "but to go beyond this by taking action to make Texas more comfortable and inclusive for the black athletes and black community that has so fervently supported this program."

The letter, unsigned but released "on behalf o the UT student-athletes", asks that the following issues be addressed "through the implementation or a plan for implementation at the start of the fall semester."

* Replacing campus statues with other, more diverse ones created by people of color

* Donating 0.5 percent of the athletics department's annual earnings to "black organizations and the BLM movement"

NOW a considerable percentage of TEXAS A&M students want to take down the statue of SUL ROSS. (His statue was also vandalized.)

Lawrence Sullivan "Sul" Ross was a famous TEXAS RANGER, one of the youngest CSA General officers, the 19th Governor of Texas.


White Americans have survived by riding the coattails of our glorious forefathers far too long.

We don't have the will, ability or courage to stand up and fight to maintain the inheritance they bravely fought and won for us.

Instead, we are willing to surrender THEIR honor and glory... because WE HAVE NONE !!


Below is information from the "Cyrus Cylinder" found in the ruins of ancient Babylon and now in the British museum.

Note how similar this paraphrase is to Isaiah 45.

When the God of the gods heard the cries of those oppressed by Babylon's evil king... God searched for a new king. He searched everywhere and chose a righteous king and took his favorite by the hand and called out his name, Cyrus, and decreed his name be king in all the world. God looked with gladness upon his good deeds and upright heart. God ordered him to go to Babylon. He set him on the road to Babylon and like a companion and a friend, God went at his side. 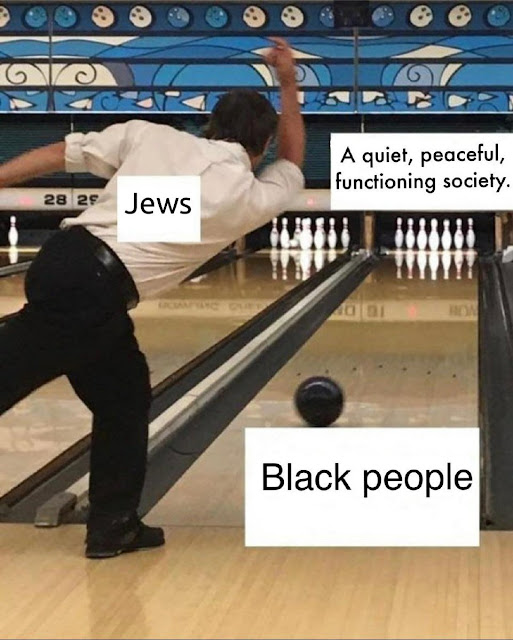 "Protesters have defaced a statue of Philadelphia abolitionist Matthias Baldwin, dousing it with paint and spray-painting the word "colonizer"... "

"Protesters have defaced a statue of Philadelphia abolitionist Matthias Baldwin, dousing it with paint and spray-painting the word "colonizer"... "

Jew funded BLM/Antifa don't give a rats ass about blacks...they just use the blacks as an excuse to bring in their  Jew world odor 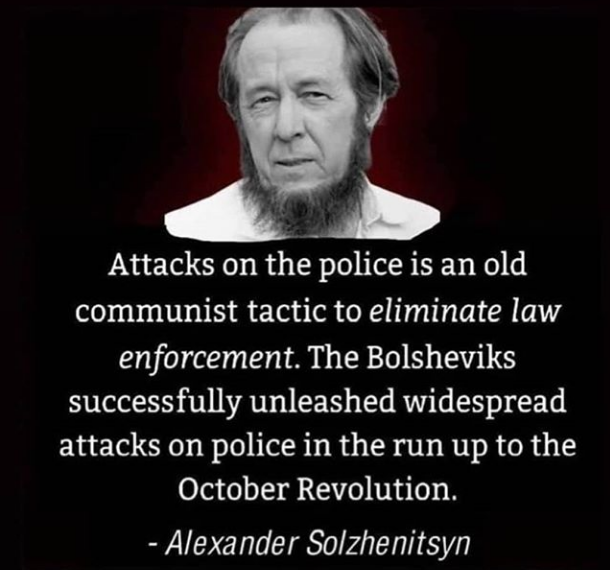 Once they get rid of Police then they bring in their own Police...the Cheka to disappear "undesirables" and install the Jews to run everything...No more Christian conservative opposition..Just like they did to Russia...

They are just repeating  what they did in Russia

Once they get rid of Police then they bring in their own Police...the Cheka to disappear "undesirables" and install the Jews to run everything...No more Christian conservative opposition..Just like they did to Russia...

They are just repeating what they did in Russia


That's exactly why of all world leaders, Putin is our last hope.

Putin is uniquely qualified to understand the evil antichrist Edomite-jew/nwo enemy. God has given Putin the will, ability, courage and the position of power needed to defeat the enemy Edomite-jew dragon. Ironically, Putin has publicly identified himself as Michael!

Go back just a few posts and read what I posted about God choosing Cyrus to conquer Babylon.

God's Aryan Christ-bearing people are again in an evil time of trouble, a critical crossroads in world history!

Will Putin fall into obscurity... or will Putin stand up and stand with the great heroes of Aryan history ?!

That's exactly why of all world leaders, Putin is our last hope.

We are our last hope and we can kick Jew ass again for the 110th time...Saying some Jew rat like Putin is our last hope is so stupid and defeatist

It is reason like this as to what  Atossa posted that makes me believe that giving women the right to vote was the biggest mistake western countries ever made...

You are being polite to Deblasio's crack head daughter aren't you?

That fucking grotesque demon is so fucking repulsive to look at that it makes my eyes water.....

How the hell did that ugly crack head think that getting naked was going to improve what it looked like...she looks even worse naked....Put a fucking burka on that thing to save our eyes

That is fucking hideous...And to think Deblasio's crack head daughter got naked to look sexy.....Seriously...what is that family smoking?