Chinese are smart...so why do they have to copy everything?...Is it just Communism that dumbs down people?

Centuries from now... after nonwhites have totally destroyed all White statues, White history and White people... they [foreign nonwhite destroyers] will claim they were the ones who originally built Aryan Christian North American and European civilization [or whatever is left of it.]

Spying is normal. All countries spy on other countries. Industrial spying is normal too. Dont forget, America grabbed up all the scientists from Germany after WW2 and all Germanys secrets. Then they made leaps and bounds in improving their planes, bombs and in the field of Chemistry. America has a habit of buying scientist abroad who are about to make a great discovery or improvement of something. I suspect all big nations do it.

Fact is they just are not innovative .They all must copy the white man. 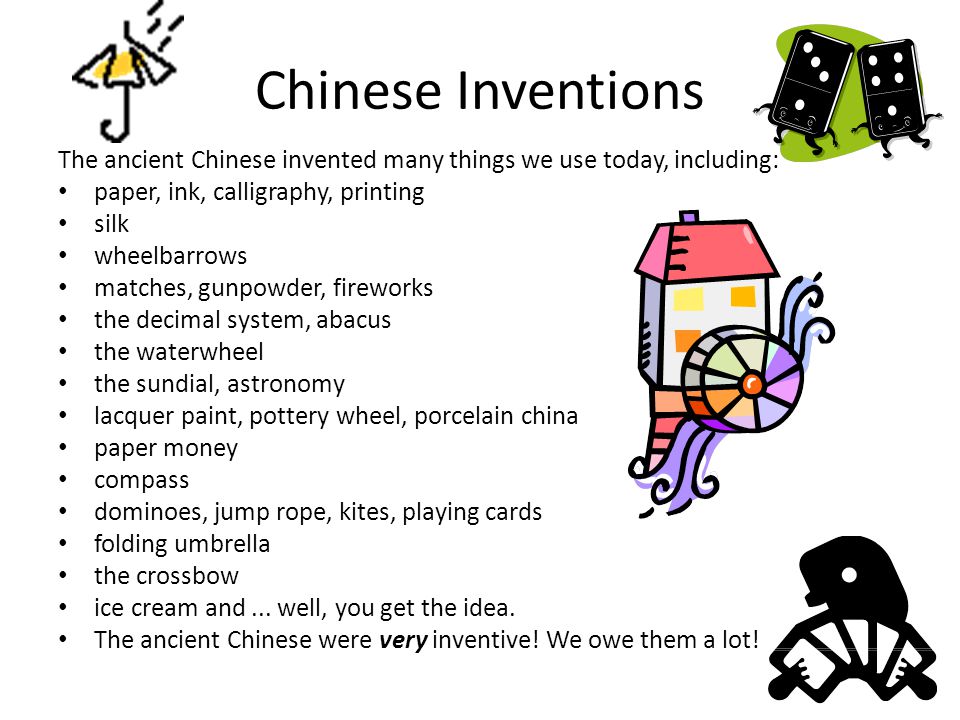 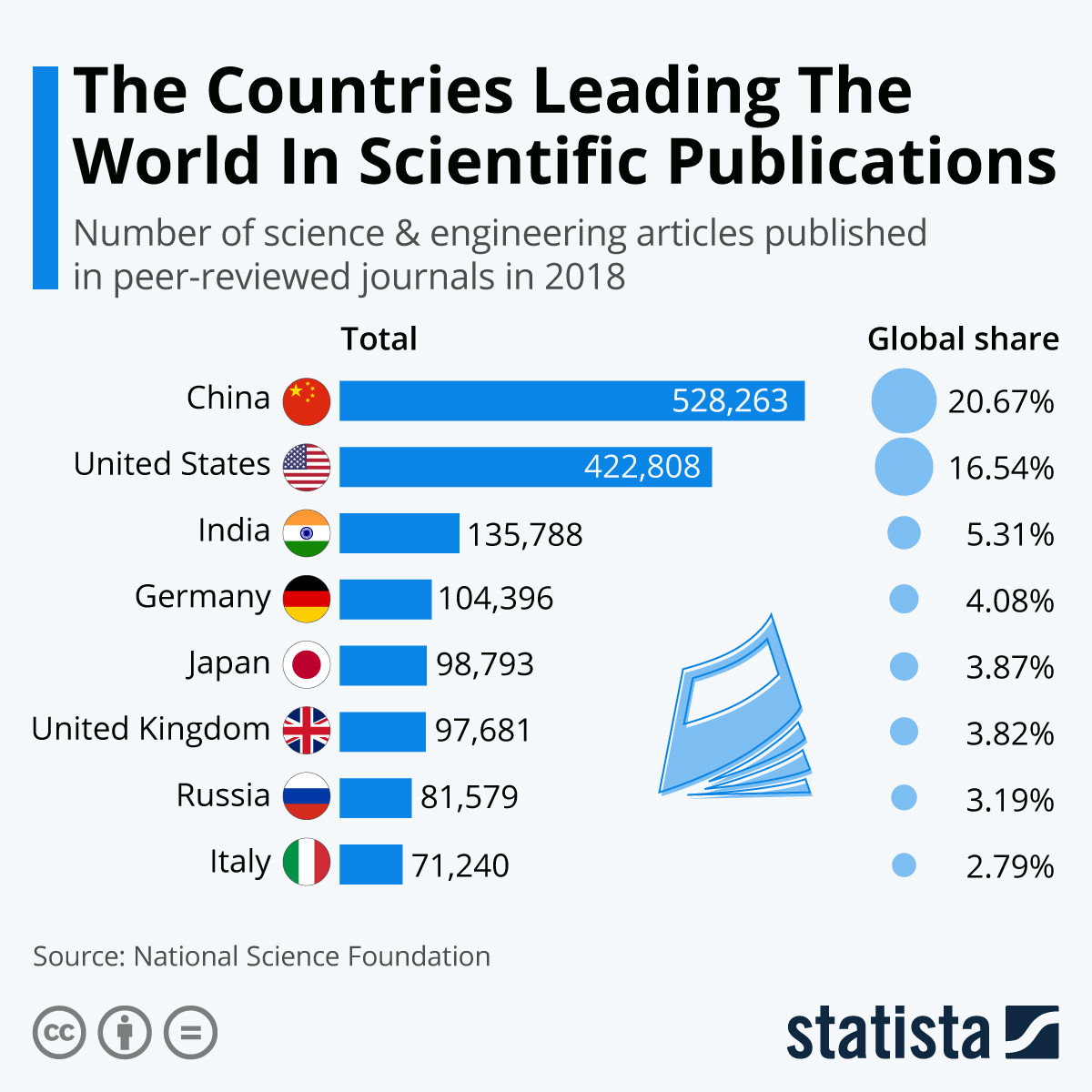 The Chinese  get credit for inventions they never did ,You get the idea.

China's Gold is fake too

Kingold – whose name was probably stolen from Kinross Gold, one of the world’s largest gold miners – is the largest privately owned gold processor in central China’s Hubei province. Its shares are listed on the Nasdaq stock exchange in New York (although its current market cap of just $10MM is a far cry from its all time highs hit when the company IPOed on the Nasdaq around 2010) . The company is led by Chairman Jia Zhihong, an intimidating ex-military man who is the controlling shareholder.

What could go wrong?

Well, apparently everything as at least some of 83 tons of gold bars used as loan collateral turned out to be nothing but gilded copper. That has left lenders holding the bag for the remaining 16 billion yuan of loans outstanding against the bogus bars. And as Caixin adds, the loans were covered by 30 billion yuan of property insurance policies issued by state insurer PICC Property and Casualty and various other smaller insurers.

The fake gold came to light in February when Dongguan Trust (one of those infamous Chinese shadow banks) set out to liquidate Kingold collateral to cover defaulted debts. As the report continues, in late 2019 Kingold failed to repay investors in several trust products. To its shock, Dongguan Trust said it discovered that the gleaming gold bars were actually gilded copper alloy.

The news sent shockwaves through Kingold’s creditors. China Minsheng Trust – another shadow banking company and one of Kingold’s largest creditors – obtained a court order to test collateral before Kingold’s debts came due. On May 22, the test result returned saying the bars sealed in Minsheng Trust’s coffers are also copper alloy.

And with authorities investigating how this happened, Kingold chief Jia flatly denies that anything is wrong with the collateral his company put up. Well, what else could he say…

Truth is chinks arent that smart.