BLM ENDORSES SODOMY, ABORTION, ATHEISM AND IS ANTI-FAMILY - NO CHRISTIAN SHOULD GO ANYWHERE NEAR IT


17 replies to this topic

BLM ENDORSES SODOMY, ABORTION, ATHEISM AND IS ANTI-FAMILY - NO CHRISTIAN SHOULD GO ANYWHERE NEAR IT

Black Lives Matter is a terrorist, Marxist organization which promotes abortion and homosexuality. This wicked group was founded by lesbian feminists, and has received tens of millions of dollars in funding from the atheist George Soros.

To support Black Lives Matter is to turn away from Christ, and rejection of Christ makes a person unworthy to take Holy Communion. Therefore, as a priest in the Orthodox Church, it is my duty to ban all members of Black Lives Matter from receiving Communion. I will not desecrate the precious Body and Blood of Christ, by allowing it to touch the unclean lips of those who are members of that satanic organization.

"As a priest in the Church, in good conscience I cannot give Holy Communion to anyone who is a member of a group that has so clearly sold itself to Satan."

It's never the mobs or bullies that we honor. This isn’t just about statues in liberal cities. It’s the beginning of what Democrats would allow to happen in every community across America.

Well, you did say you were going to stab anyone who said all lives matter, and now you’ll have time to do that! So, hey, look on the bright side...

Sheriff of Clay County in North Florida has a stern message for what he calls “godless disruptors” who have destroyed towns across America and murdered law enforcement officers during “peaceful” Black Lives Matter and Antifa domestic terrorist gatherings. Clay County is a suburb right outside of Jacksonville, where the RNC will be held next month, capped off by a much anticipated speech by President Trump as he officially accepts the Republican nomination for President of the United States. He announced that violence and destruction will not be allowed in his county and that if the police are overwhelmed by brutish BLM and Antifa thugs, he will have no choice but to make the gun owners of Clay County “special deputies” in order to quell domestic terrorist and insurrectionist activity.

GRILLING FAUCI: RAND PAUL GOES OFF ON SHUTTING DOWN AMERICA TO DR. FAUCI

The facts & data are excellent. Many people forget that Rand Paul is a doctor. His voice should be amplified, as he has the right idea.

RETROACTIVE EXECUTIVE ORDER: 10 YEARS IN JAIL NEXT TO BIG BUBBA FOR DEFACING ANY MONUMENT.

FVK Trump the talk ,talk do nothing bastard .Tucker for President or Full mad Max.Burn the country down .

Just like the Jew funded Bolsheviks brought in satanic communism to Russia...they are doing the same in America 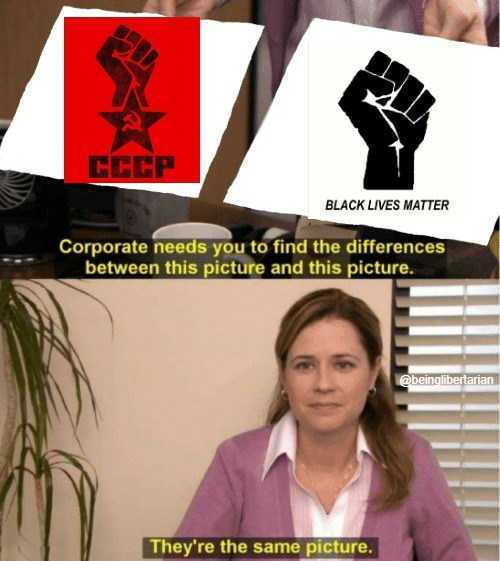 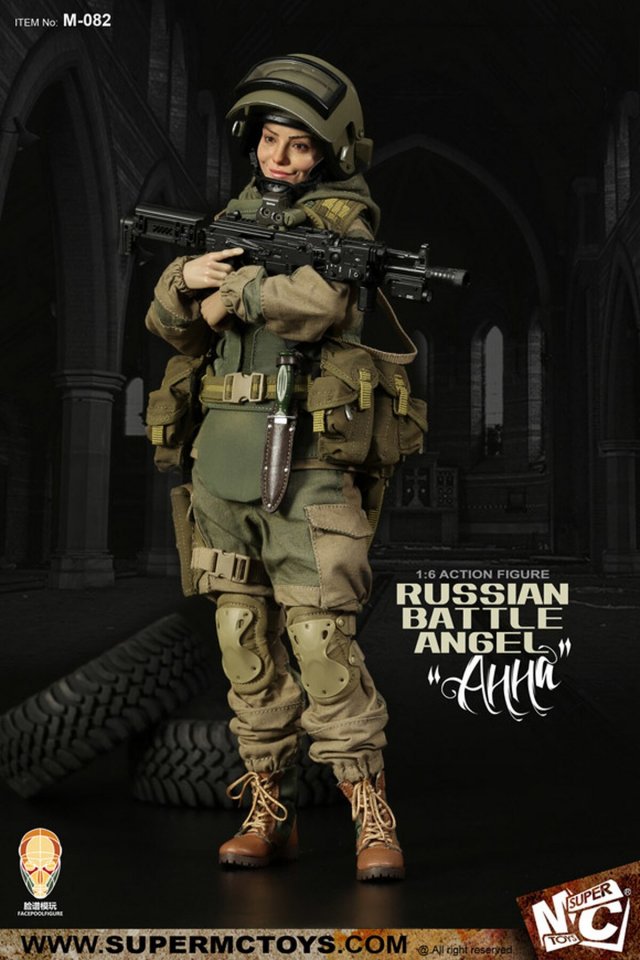 In the Bible, God commands only eligible males age 20 and over go to war.

Females in combat [which you will find in all Edomite-jew cultural marxist states] are abominations !!


As long as we have sound men - and we National Socialists will see to that - there will be no women throwing hand grenades in Germany, no women sharp-shooters. That is not equality for women, but rather their debasement! 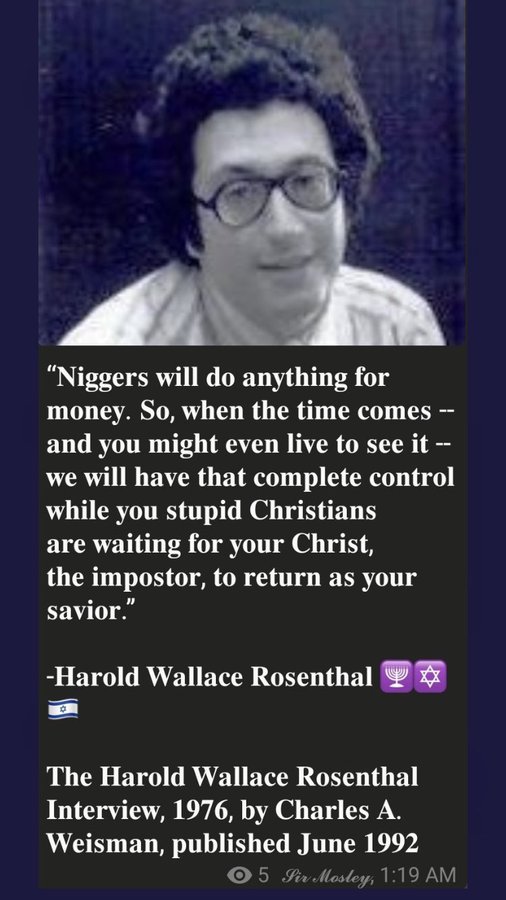 Mayor De Blasio Tells CNN’s Wolf Blitzer That He Is Banning All Large Gatherings in NYC Except For Black Lives Matter Riots
04:44 - 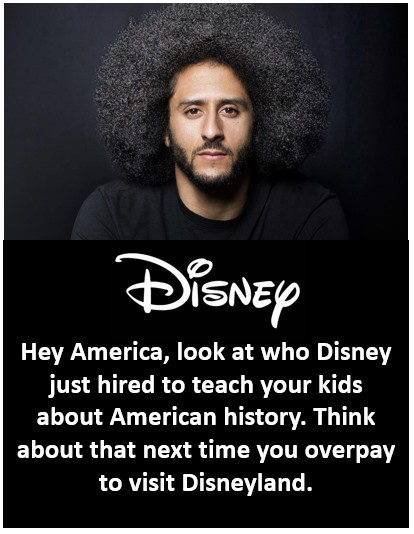 USA has been a Communist country since Lincoln, and most so called Americans have loved it ever since.

Now they is getting hit with it combined with anti-Christ Noahide code all nicely accepted, endorsed, financed aided & abetted by a Congress filled with Traitors to the American People.

On top of that, the stupid, deluded, insane so called Americans did their best to murder your German relatives for trying to stop the Communism we so love.

So, enjoy your ride to hell, you stupid, deluded, willfully ignoring people under Divine Judgment.

The rotten fruits of the #BlackLivesMatter movement.

A man, who appears to be white, screamed at passengers in an Alaska Airlines flight that he would “kill everybody on this plane unless you accept Jesus was a black man.”

Leah Simpson reports for Daily Mail that last Saturday night, July 11, 2020, 20 minutes after Alaska Airlines Flight 422 took off from Seattle-Tacoma airport, en route to Chicago, the plane was forced to make an emergency landing in Seattle after a passenger threatened to kill everyone on board.

Video footage filmed by a passenger shows the man, wearing a face mask, moving through the cabin yelling: “I will kill everybody on this plane unless you accept Jesus was a black man! Accept it, and die in the name of Jesus!”

Three passengers, including a law enforcement officer, and a flight attendant helped to subdue the man.

In the video clip obtained by NBC’s King 5 station, the men are seen following the suspect down the aisle while everyone else is buckled in during the ascent. One man then shoves the suspect and is joined by a second gentleman who helps to subdue him, as a flight attendant rushes over with what appears to be zip ties to restrain his wrists.

A man detaining the suspect is heard yelling at him to stay on the ground and one is seen reassuring passengers that everything will be okay. Cabin crew then announce the flight will be landing at the nearest airport.

Following the emergency landing, the man was taken off board by Port of Seattle police. Reportedly cooperative and booked into King County Jail, the terrorist was not immediately charged with a crime but is being investigated on suspicion of harassment. His motivation was unclear.

Thankfully, no one was harmed during the incident.

The flight was canceled and the remaining passengers were booked on another flight to Chicago.

Thanks Mario, I needed that laugh !