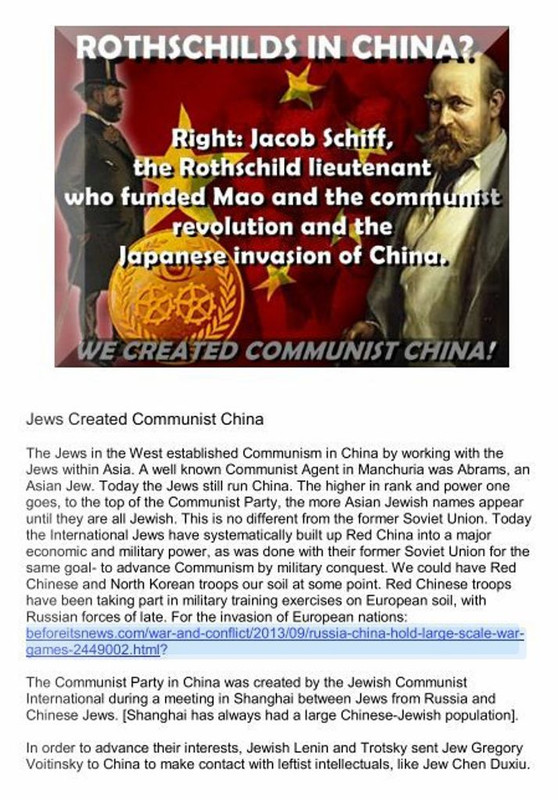 Yumpu - The Rothschilds in China. 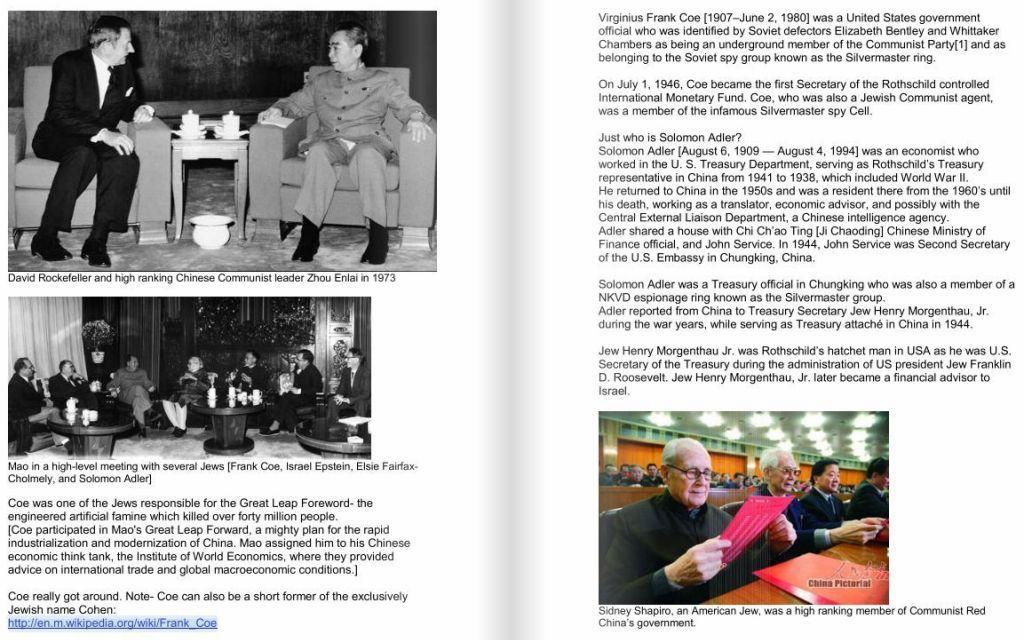 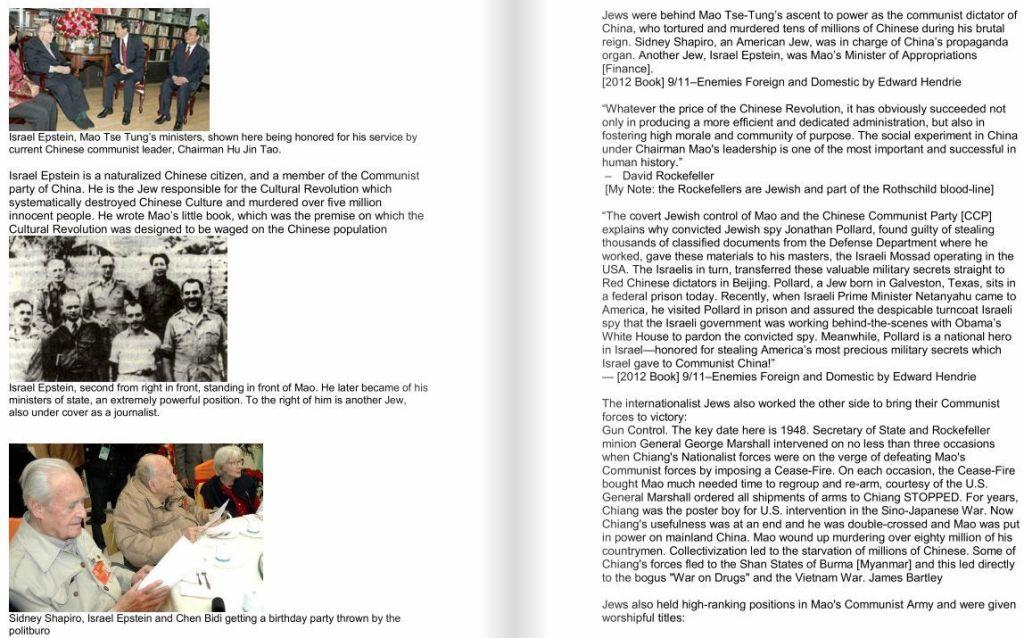 Neither were they were up to any good in Soviet Russia..

Psalm19 says, "Russian Genocide Never Stopped" -  The Jews still own Russia and continue to exterminate what remains of the Russian people, replacing them with half Jew bastards and clones .. if you end up in Russia for any reason, chances are you'll be killed by the Judeo Satanists. 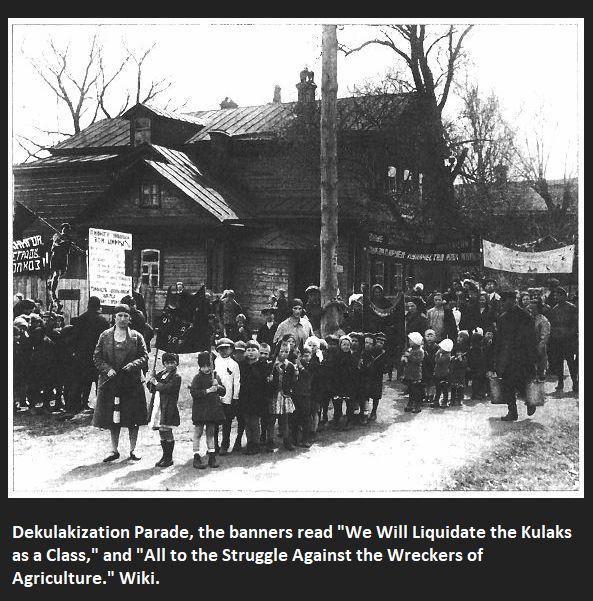 The Communists are responsible for the deaths of at least 170 million victims while Communism is pure Talmudism, ordinary Russians did not kill the Kulaks, the Jews killed them "Dekulakization," the Slavs do not want to kill other Slavs because they see them as brothers. 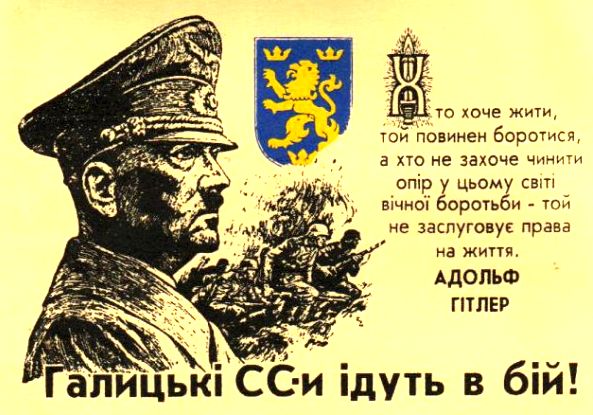 I do not know the current situation in Russia well but probably it is similar to Poland in 1945, we thought we were liberated before another period of occupation began .. all power was taken over by the Jews who came with the Red Army or had just taken off the uniforms of SS Galizien.

In 1989 after the "overthrow" of communism most of the power was taken over by the children of the "liberators" of 1945, associated with special services Jews under new Polish sounding names, even John Paul II had a grandmother nee Scholz [maternal Jewish DNA] and one of his first decrees was the exclusion of the Polish National Church in the USA.

Coronovirus is the next and final phase of enslavement and plunder of people, when mass vaccination occurs it is also genocide, everyone will notice it after a few months after vaccination - or just poisoning - when all men able to fight will have symptoms of Gulf War Syndrome, this conspiracy has already happened once read the Jewish Doctors' Plot .. stay strong there in Russia. Voat.