BLM, Antifa and Coronahoax is all the same thing


23 replies to this topic

Never get stuck using Internet Explorer. Freezes up often, won't let you post pictures or anything else by pasting the data.

Here's one they blocked today: 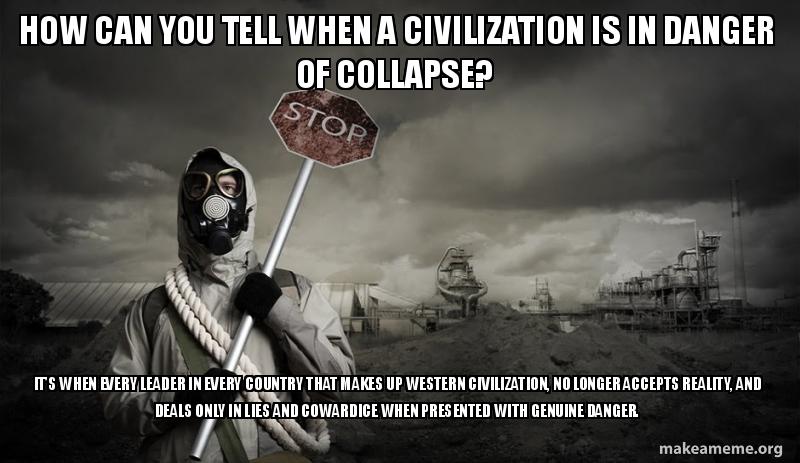 There was a period instead of a colon.

California confiscating firearms for Antifas:
A twitter user named anonymoucommie accused a Sacramento Man, Andrew Casarez of being a "Neo-Nazi  troll".
California cops did a "backgroundcheck" and found that Casarez owned a firearm, they then got one of their rigged search warrants
and raided the house of Casarez, stole his weapon, a pair of pants and "racist" teeshirt.
The Sacramento pseudo Sherriffs department is now bragging that they pullled off the first disarming of Americans based on "ideology".
https://www.unz.com/...being-a-racist/

Cops doing their job for once?

Despite all the liberal homo and skank mayors that think it's just fine for losers to do whatever they want to pander to the liberal, homo, jew, black vote?

Cant read page its down

What is job of cops according to redline?

Thanks for the correction, Atossa.

What is job of cops according to redline?

Thanks for the correction, Atossa.


To come beat the **** out of the losers that just smashed your window at 2AM, wanting to take what is yours, and maybe your life, you know, their real jobs. Arrive in ill humor to deal with the world's trash.