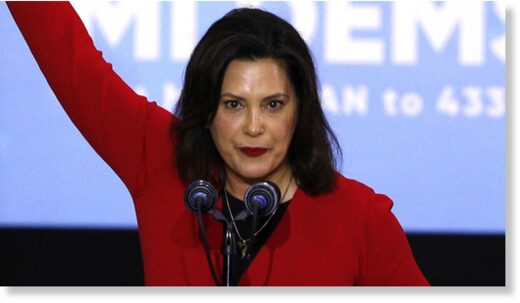 © Bill Pugliano/Getty Images
Gretchen Whitmer
Michigan and Nevada both declared that "racism" was a "public health crisis" on Wednesday, joining Wisconsin, with Colorado set to soon become the fourth state to do so.

"Today, I also signed an executive directive declaring racism as a public health crisis in Michigan," Whitmer said on Wednesday, later adding, "We have a lot of work to do to eradicate the systemic racism that black Americans have faced for generations, and it's going to take time. But the most important thing we can do during this time is work closely with leaders across the state, in every community, to find the root cause of problems and work to eradicate them."

Comment: What if Whitmer's ridiculous statements and the thinking that they're informed by are "the root cause"?

In Nevada, Democrat Governor Steve Sisolak signed a proclamation on Wednesday that also declared that racism was a public health crisis.

"Institutional and systemic racism has gone on far too long in this country and in this State. Based on research, we are taking a proactive approach in joining fellow leaders around the country to declare racism as a public health crisis," Sisolak announced. "I am grateful to be joined by the Nevada Legislature in recognizing that racism manifests in measurable ways, including in public health. I look forward to working with Nevada leaders and the Office of Minority Health and Equity on this critical issue."

The Denver Post reported last week that employees inside Colorado's state health department had forced the issue and thus Democrats there are set to declare racism a public health crisis in response "to ongoing social-justice protests and the inequities highlighted by the coronavirus pandemic." Colorado has a far-left governor, Democrat Jared Polis.

"Since June, employees at the Colorado Department of Public Health and Environment have pressed Executive Director Jill Hunsaker Ryan to make such a public declaration and became increasingly frustrated when she didn't move faster to do so," the Post added. "When asked this week about those internal conversations, Hunsaker Ryan told The Denver Post the state will join the American Public Health Association in declaring racism a public health crisis, and that will become formal policy within the health department."

In June, Wisconsin Democrat Governor Tony Evers declared that racism was a public health crisis during a press briefing with the Department of Health Services Secretary.

"We must fix what we know is broken in our society." Evers said. "We cannot look away from the reality that inaction, indifference and institutional racism has harmed generations of black and brown Wisconsinites." 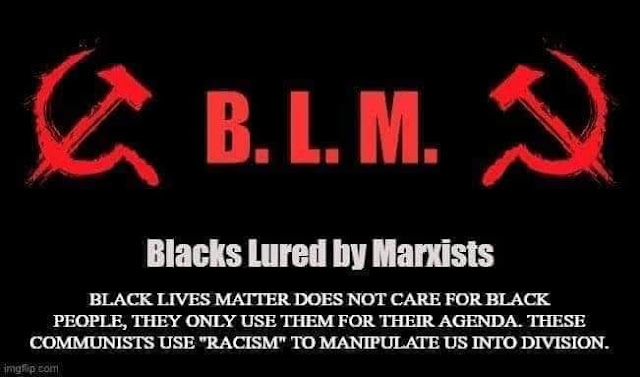 So our nice Communist/Talmudists that Americans so love have decided that being "white" is a health crisis.

So now "health" departments can rampage around the country attacking people for not kowtowing to the current lunacy,

Next thing you know, they'll be working for the Vatican's inquisition gurus.

And if one thinks about it, all this Corona crap is a form of inquisition.

So our nice Communist/Talmudists that Americans so love have decided that being "white" is a health crisis.

So now "health" departments can rampage around the country attacking people for not kowtowing to the current lunacy,

Next thing you know, they'll be working for the Vatican's inquisition gurus.

And if one thinks about it, all this Corona crap is a form of inquisition.

Psycho Jews...They know the only enemy that can and will kick their satanic asses is the white race...It has only ever been the white race to take on the satanic Jew demons in all of history and that's why the Jews are trying to disappear the white race

So, what kind of anti-White draconian laws will the evil antichrist cultural marxists try to dictate ?!

Back during/after the civil war there were extremely radical evil Yankee abolitionists who suggested Southern White marriages be dissolved and Southern Whites be FORCED to marry blacks!! That was a no-go back then... but it might actually happen here at the evil end of the age!!

Well I have to say that Soros funded BLM may actually be a public health issue...Unless you think being burned to death by Jew funded terrorists isn't an issue like the Government tries to tell us and they are just "peaceful" 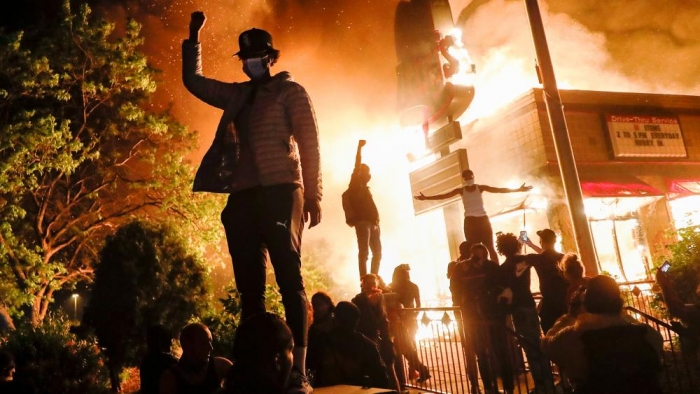 But white people always seem very calm about this Jew shit and know how to deal with it and be polite about it and hygienic....

From my many posts here about the horrific decade of post-civil war draconian damn-Yankee "Reconstruction" during which civilian White Southerners were treated as POWs under Yankee military occupation and rule... you should understand why the KKK and other Southern White secret militias were organized.

White Americans nationwide may be repeating that history !!

I previously posted the history of what happened in Texas at the END of damn-Yankee "Reconstruction", when White Southerners finally regained their right to vote. White Southerners voted in a pro-South Democrat as governor of Texas. But the damn-Yankee Republican appointed military governor refused to leave the capitol building in Austin. At one time BOTH governors occupied different floors of the Texas state capitol! The KKK came to the aid of the legally elected pro-South Democrat governor. The appointed military governor appealed to President Grant to send federal troops to keep him in office, but President Grant refused to start another war!!

Now you know why White Southerners voted solidly Democrat for the next 100 years! Until the Democrat Party morphed into the anti-White cultural marxist communist abomination you see today!