Black animals are destroying the city


10 replies to this topic

Rioting and looting broke out in Chicago last night and it is still ongoing as I write this AT 6:47 AM EDT.

Chicago is a war zone.

Antifa will probably descend when it gets light out to finish the job.

Did you see the TV coverage? Mayor ordered all drawbridges to be kept in up positions as to not to allow any traffic downtown! They raided Goose Island too! I hope 312 brewery is okay?

All Whites should leave the big cities now and let  let the blacks and jews  destroy what they want. 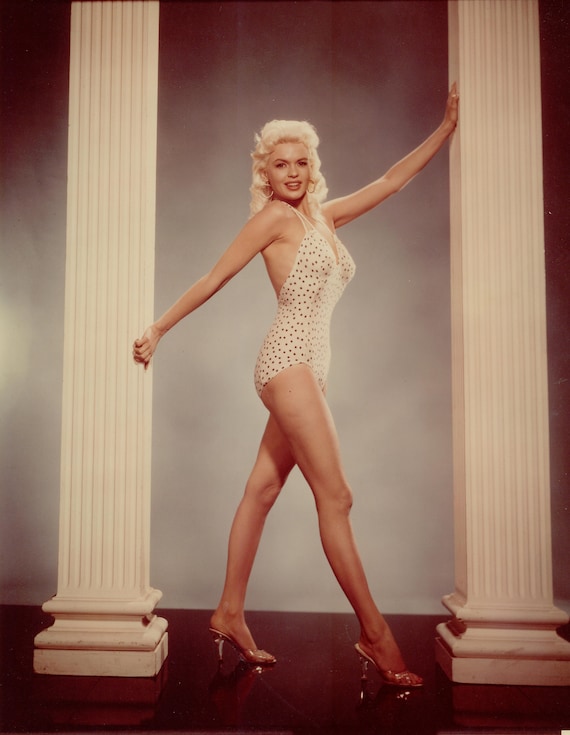 All Whites should leave the big cities now and let  let the blacks and jews  destroy what they want.

Good point but....beer is a living proof that God does exist and I'll defend 312 to the last breath!

Allow the cities to burn down .This is the only way .

All our major cities are out of control with Negro Crime .Let them go 50 miles for a big Mack ,and live in the dark with no water ,light,Big screen T.V. No welfare .

Better the cities burn so the commies and blacks are seen for what they are with no place to live and no power..

Hours after the Seattle City Council voted to strip about $3 million from the police department and reduce its size by up to 100 officers as part of a push to fundamentally change policing in the city, Police Chief Carmen Best announced her retirement.

“I am confident the department will make it through these difficult times,” she wrote in the letter

Black Lives Matter members in Chicago held a rally on Monday to support the more than 100 arrested last night following widespread looting and rioting that caused at least $60 million in property damage and saw 13 police officers injured, according to a report.

The rally was organized by Black Lives Matter Chicago and was held at a police station in the South Loop where organizers say individuals are currently being held in custody. At least one organizer called the looting tantamount to "reparations."

“That is reparations,” Atkins continued. “Anything they wanted to take, they can take it because these businesses have insurance.”

The unrest was prompted by a social media post urging people to converge on Chicago’s business district after police shot a man on the South Side around 2:30 p.m. Sunday.

In past so called Black Riots, there were special people going around setting the big fires.

It wasn't the Blacks doing it either.