Look up who the owner of NM is!

Ruddy is a confidant of PRESIDENT Donald Trump...... WE KNOW THAT

Ruddy is a confidant of PRESIDENT Donald Trump...... WE KNOW THAT

LOL! Confidant of POTUS just as Nuttyyahoo was when on day 4 after the election by calling Biden to congratulate him on winning? 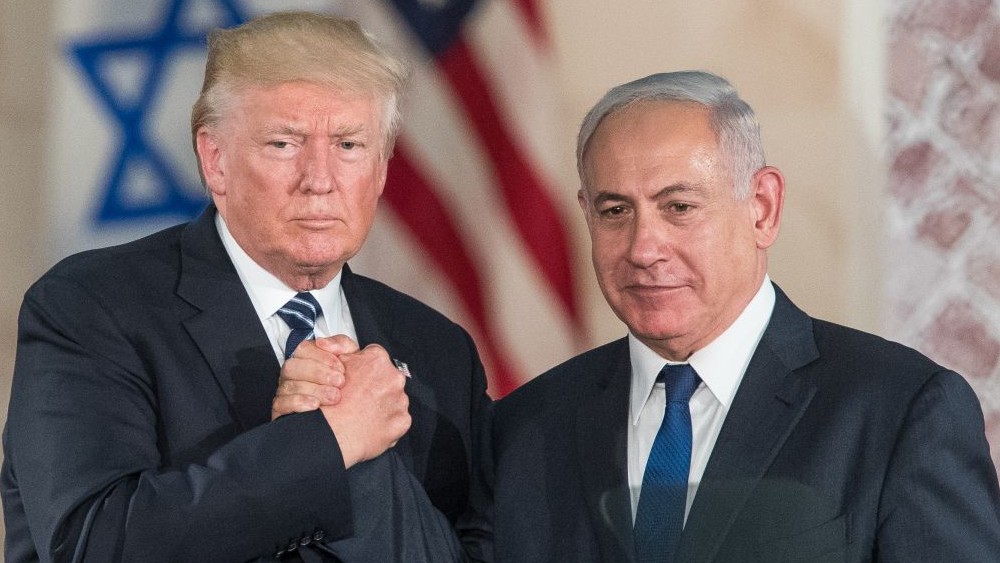 No they don't...it all depends where the money is coming from! And on top of it all...don't matter how hard Trump will try and how many daughters he be willing to give away...he'll never be accepted to the Tribe!

How can anyone ever trust the media again...even Newsmax and OAN....The Jews can buy them out if they want...

Look at what Fox did...They pretended they were conservatives and when it was time to stab trump in the back they went at it like rabid Jew dogs


Once upon a time, TV programming was free.

Now you pay for mass media to LIE to you.

Nobody should get along with Jews that is selling out to the evil bastards.WE must have a JEW free Media.

Jewish organizations are coordinating a multi-pronged assault on political liberty in 2020, naming nationalists, the Boycott, Divestment and Sanctions (BDS) movement, the American Civil Liberties Union, and young people who play computer games as targets, according to a telecommunicated conference over Zoom obtained by National Justice.

They plan to use a diversity of tactics: ingratiating themselves in social media companies, civil litigation, using artificial intelligence to indoctrinate children, and getting the government to pass laws criminalizing the decision to not do business with the state of Israel.

The meeting, which occurred in late March, provides insight into what Jewish groups regularly discuss among themselves. It was hosted by David Sifry of the Anti-Defamation League (ADL), and included contributions from Amy Spitalnick, representing Integrity First for America (IFA), Rachel Fish of Foundation to Combat Antisemitism (FCA), and Dillion Hosier of Israeli-American Civic Action Network (ICAN).

Here is the audio of the meeting, which went on for 1 hour and 15 minutes

The talk was intended to be broadcasted through another group called "The Jewish Funders Network," which specializes in allocating resources provided by wealthy Jews.

Charlottesville: Plans for a Show Trial

Amy Spitalnick is lead counsel in Sines v. Kessler, a federal lawsuit alleging that the entire list of speakers and political organizers who attended the August 2017 Unite the Right rally were engaged in a conspiracy to kill Jews and minorities.  The lawsuit, where the plaintiff's counsel is wielding millions of dollars, is apparently being funded in part by the ADL.

The real motivation behind the lawsuit -- to make dissident political speech expensive and dangerous -- was admitted very quickly.

“This group will appreciate and understand, we believe this is the only legal effort in the country right now to take on the leaders of the violent white supremacist movement, to bankrupt and dismantle them through these sorts of large judgments” Spitalnick proudly stated.

According to Spitalnick's presentation, Matthew Heimbach -- an anti-racist campaigner with Light Upon Light -- was connected to the Christchurch shooter Brenton Tarrant because Heimbach "popularized" something she calls the "Fashtag," which she claims was painted on Tarrant's gun. In other videos, she attempts to tie her cases defendant to an act of arson where a hashtag-looking symbol was painted. There is no evidence any of these three incidents are connected.

What she is likely referring to in the case of Heimbach is a stylized version of the Cross of the Arcangel Michael, which was originally used by the Romanian Iron Guard as an Orthodox Christian symbol.

Spitalnick then brags about hurting the ability of individuals and organizations to engage in Constitutionally protected activity thanks to her lawsuit:

“Even before we get to trial we are seeing the tangible impact of this case. Richard Spencer, who coined the term alt-right, has talked about how this case has been detrimental to his ability to operate. League of the South, a Neo-Nazi hate group, said they can’t open a new headquarters because of the case. Elliot Kline, another Nazi leader, was thrown in jail and fined thousands of dollars.”

According to Spitalnick, her organization is planning an intense propaganda assault in the run up to the trial, which is slated for October 26th 2020 and will run for three weeks through the presidential election. IFA is planning to get Jews and people she claims belong to "interfaith groups" to bombard the opinion pages of major publications with attacks on the defendants and nationalist beliefs on the anniversary of Unite the Right this August.

Spitalnick assures her donors that the trial will be used to generate publicity that Jews will be able to utilize to push other political interests of their community.

In a separate and more recent discussion, Spitalnick and co-counsel Michael Bloch complain that defendants are "destroying evidence" -- an excuse for lacking the evidence needed to prove their supposed "conspiracy." Bloch and Spitalnick claim that private discussions they admit were illegally obtained and released ("hacked") were largely composed of painstaking discussions on how to obey Virginia self-defense laws.

The legal clerks that have been writing opinions in this case for one of the presiding judges -- Norman Moon -- are personal friends of the plaintiffs. While defendants have filed a complaint over this, the court has not yet ruled on this shocking and corrupt conflict of interest.

We do not know Trump is a white Nationalist .He looks more like a Jews Flunky.A Judas goat not liked by Jews. 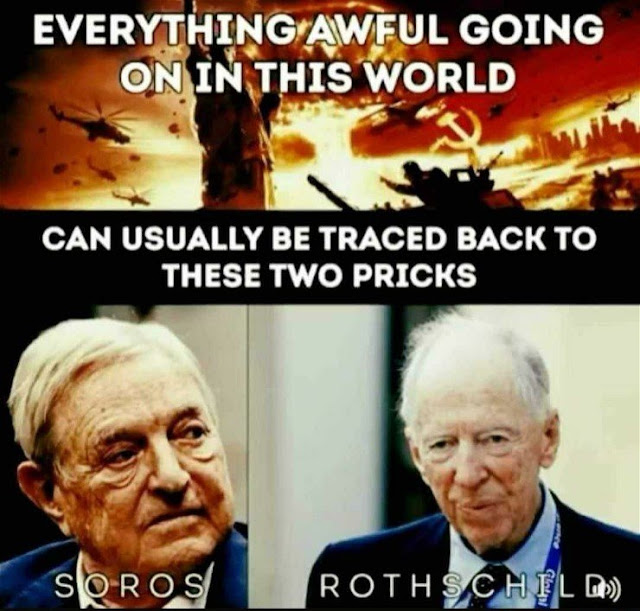