Rittenhouse shot three men who attacked him during the riots in Kenosha, Wisconsin this summer, and video evidence confirms the teen’s defense team’s assessment that he acted in self-defense.

“KYLE RITTENHOUSE IS OUT OF JAIL. God bless ALL who donated to help #FightBack raise required $2M cash bail. Special thanks to Actor Ricky Schroder @rickyshroder1 & Mike Lindell @realMike Lindell for putting us over the top. Kyle is SAFE. Thanks to ALL who helped this boy,” Wood tweeted.

Rittenhouse has been inexplicably charged with first-degree murder by Kenosha prosecutors, who have been accused of displaying a nakedly partisan and unethical political bias.

About time.Shooting Jews should be common law in every state .And around the world .Like shooting a rat.

About time the antifafag who was "security" for the NBC cameraman that shot a trump supporter dead over bear spray was already released.

Note to antifa and Blm.

We will raise the money to bail out American patriots no matter how high the jew judges set it..

You started this war.... 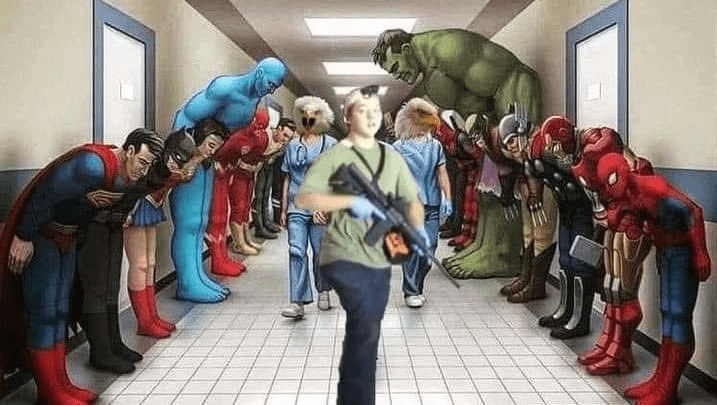 Black rifle is a VET owned coffee company in canada

Yeh they don't want people to know that Kyle took out Jew pedos....

There should be statues built of Kyle Rittenhouse around the country

Yeh they don't want people to know that Kyle took out Jew pedos....

There should be statues built of Kyle Rittenhouse around the country

Ask the jews of CNN

They of course would say Grosskreutz, " peaceful protestor"

Kyle Rittenhouse is now out of jail, safe, and free to properly prepare for trial with his criminal defense team.

This is an amazing achievement that wouldn't have been possible without the incredible commitment and ongoing generosity from you and tens of thousands of other patriots all across this country. I want you to know that actor Ricky Schroder and My Pillow founder Mike Lindell also made significant donations to help put us over the top.

On behalf of #FightBack, as well as Kyle and his family, I offer my sincere gratitude.